Located on Canada's west coast, nestled between rugged Coast Mountain Range and the Pacific Ocean, Vancouver offers an exciting blend of cosmopolitan amenities, natural beauty and cultural attractions. Consistently rated among the most beautiful cities in the world, Vancouver is the largest city in the province of British Columbia, and is home to more than two million people in 21 municipalities, making it the third largest metropolitan area in Canada.

The city enjoys a rich cultural and ethnic diversity that permeates everything from cuisine and entertainment, to neighborhoods and traditions. World renowned for its setting and scenery, you can immerse yourself in the energy of the city, yet minutes later enjoy the tranquility of a mountaintop lake. Vancouver is one of the only cities in the world where you can ski, golf and kayak all in the same day. 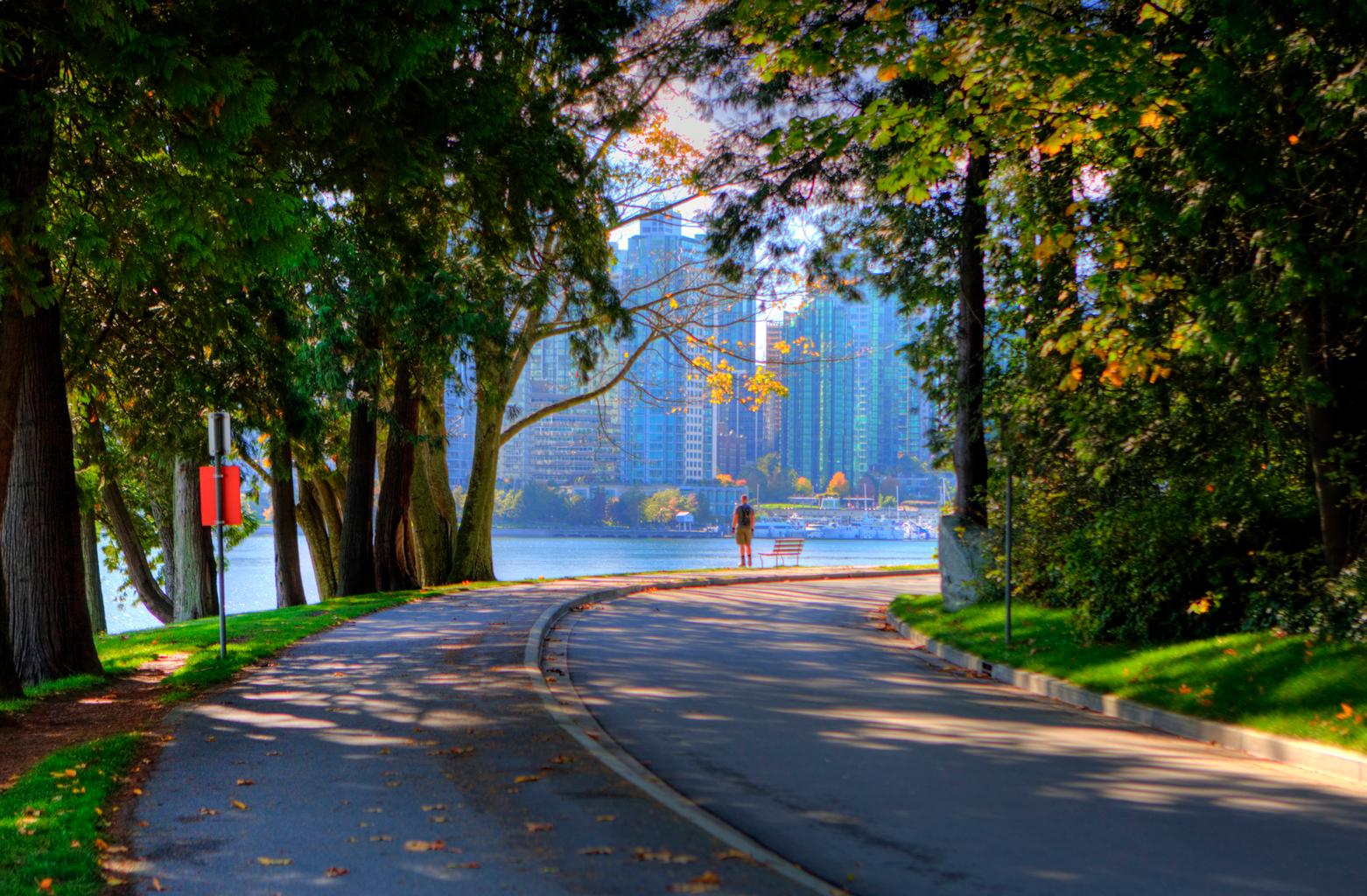 Vancouver is green year-round, with the mildest climate in Canada. You'll never run out of activities no matter which season you come for a visit.

Vancouver's location on the West Coast of Canada offers easy access from most of the Asia-Pacific region. Vancouver International Airport (YVR) has consistently been ranked one of the world's best, served by 67 airlines and connected to 119 destinations. Downtown and conference hotels are easily accessed by either the Canada Line train direct from the airport to the Vancouver Convention Centre or by a 20 minute taxi ride.

If you are arriving by air, you will be flying into Vancouver International Airport (YVR). Located just 25 minutes from downtown, YVR was named the Best Airport in North America in 2013 and ranks 8th worldwide, making it the only North American airport to be ranked in the top 10. The airport is a major hub for international travel, with good connections by a host of airlines to all major North American and international cities.

The Vancouver International Airport (YVR) is located approximately 15km (11 miles) or 25 minutes from downtown Vancouver. The Canada Line Skytrain drops you off across the street from the Vancouver Convention Centre, venue for DOHaD 2022. Take the Vancouver - Waterfront Station exit, and enjoy the breathtaking views of Vancouver.

Taxi fare from the airport to the city center is approximately $40CAD. All of these services accept major credit cards. Taxi Zone Fare Map is Available Here!

Porter service is available at the Vancouver International Airport. Rates and policies vary and should be confirmed with the supplier.

Regular banking hours in Canada are 8:30am to 4:30pm, Monday to Friday, with extended hours including weekends at some locations. Visitors who wish to cash cheques or require other banking services are advised to check times of operation with the institutions. Main branches of Canadian chartered banks, particularly in major centres, are equipped to exchange foreign currency as well. Several major European and foreign banks have offices in Vancouver, and will handle some foreign currencies directly.

Most banks have automatic teller machines, which can be accessed 24 hours a day, using bank or credit cards on major international banking networks such as Cirrus, Plus and Interac. 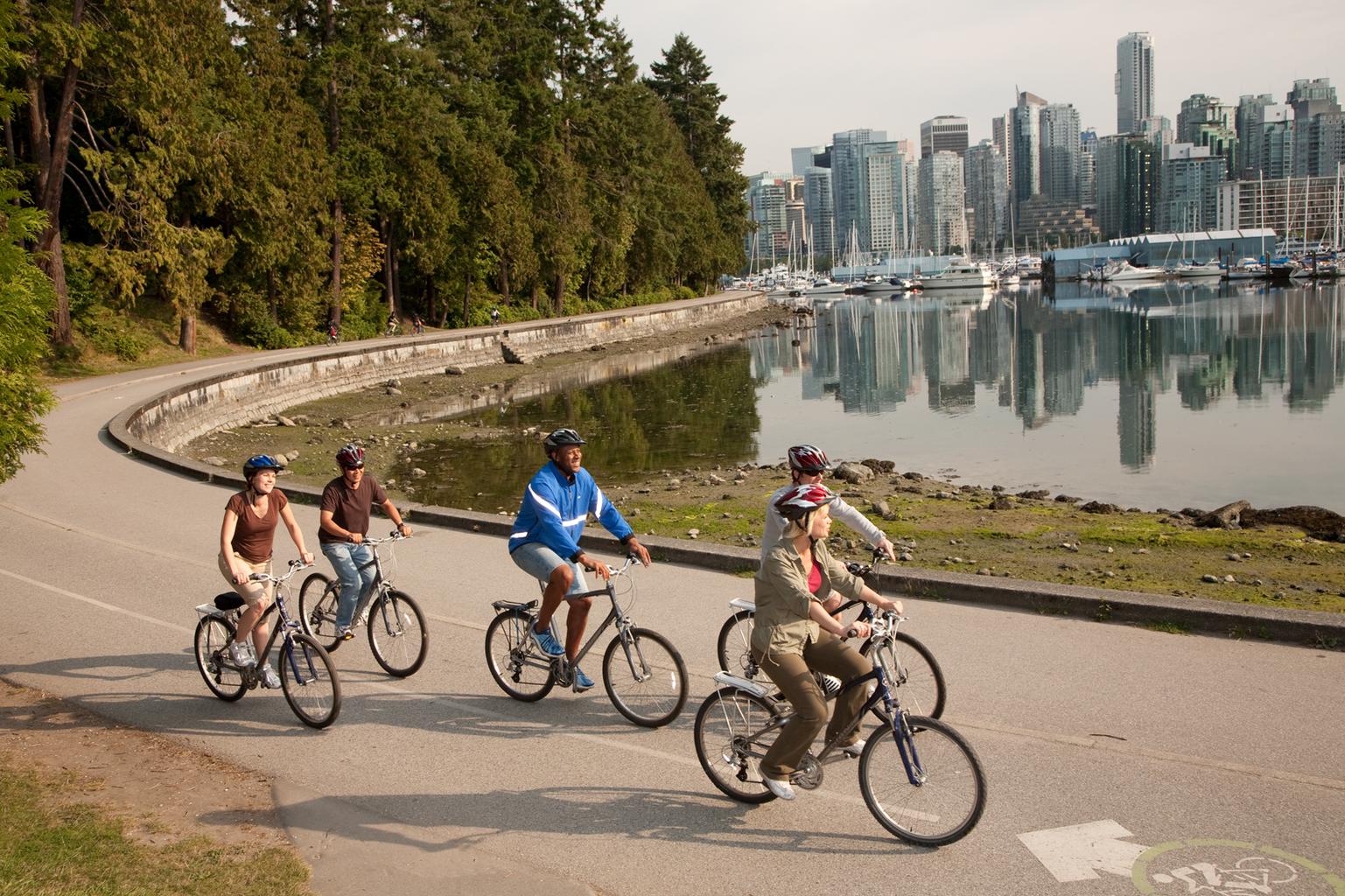 The monetary system in Canada is based on dollars and cents. Foreign currencies may be readily exchanged at banks, your hotel front desk, or at currency exchange bureaus located throughout the city. Bank debit or credit cards are the most convenient means of getting cash at the many 24-hour automated banking machines (ATMs). As in the U.S. and Europe these machines accept cards with Plus, Interac and Cirrus symbols and are easily found in Vancouver. Many Canadian businesses will accept U.S. currency and traveler's cheques, as well as major credit cards (Visa, Master Card, and American Express). For current rate of exchange information, please visit: http://www.bank-banque-canada.ca

Please see the Visa Letters page for more information about entry to Canada.

An extensive variety of cuisine is available representing the multicultural flavor of Vancouver. Fine dining, casual or family friendly restaurants are easily accessible throughout Greater Vancouver.

Alcoholic beverages in bottles are sold in special 'Liquor' stores. However, alcoholic beverages including beer and wine may be purchased in "Licensed Premises" establishments, such as restaurants, hotel lounges, pubs, and nightclubs. Minors are not admitted into bars. In B.C., minors are defined as anyone under 19 years of age.

The electrical current is the same in Canada as in the United States: 110 volts AC at 60 Hz. Adapters are required for appliances from other countries.

English and French are Canada's two official languages. English is the predominant language in Vancouver, however, you will find that many banks, hotels, airline offices, shops and key visitor attractions have multilingual staff who speak various Asian, European and other languages.

Visitors are not covered by Canadian health insurance plans. Check with your personal medical plan before leaving your home country to ensure you have adequate travel insurance. Delegates are urged to take out insurance to cover loss incurred in the case of cancellation, medical expenses and damage to, or loss of personal effects whenever traveling outside of their own country.

By law, smoking is not permitted in public buildings, on public transit, in shopping malls, and in most restaurants, pubs, nightclubs and casinos. Many restaurants and other establishments have designated smoking areas such as patios or outside heated seating areas. Please smoke in designated areas only.

Vancouver enjoys a reputation as being one of the most accessible cities in the world among travelers with special needs. Whether using wheelchairs, white canes, seeing-eye dogs or hearing aids, Vancouver leads the way in making the area a more livable place for people with disabilities through its progressive transportation systems, innovative housing and recreational opportunities

There is a 5% Goods and Services Tax (GST) in effect in Canada. There is also a non-refundable Provincial Sales Tax (PST), currently at 7% in British Columbia. These taxes are not included in the advertised or displayed price, but are calculated at the till when your order is processed.

Vancouver now employs three separate area codes: 604, 778 and 236. Calls within the greater Vancouver area are local regardless whether they use a 604, 778 or 236 area code, however, you will need to dial all ten digits of the phone number in order to be connected (e.g. 604-555-1234). Cellular phones may be used in all areas of the Lower Mainland, but may not get reception inside certain buildings or elevators. Check with your cellular service provider to ensure your plan offers roaming/long distance service in Vancouver. 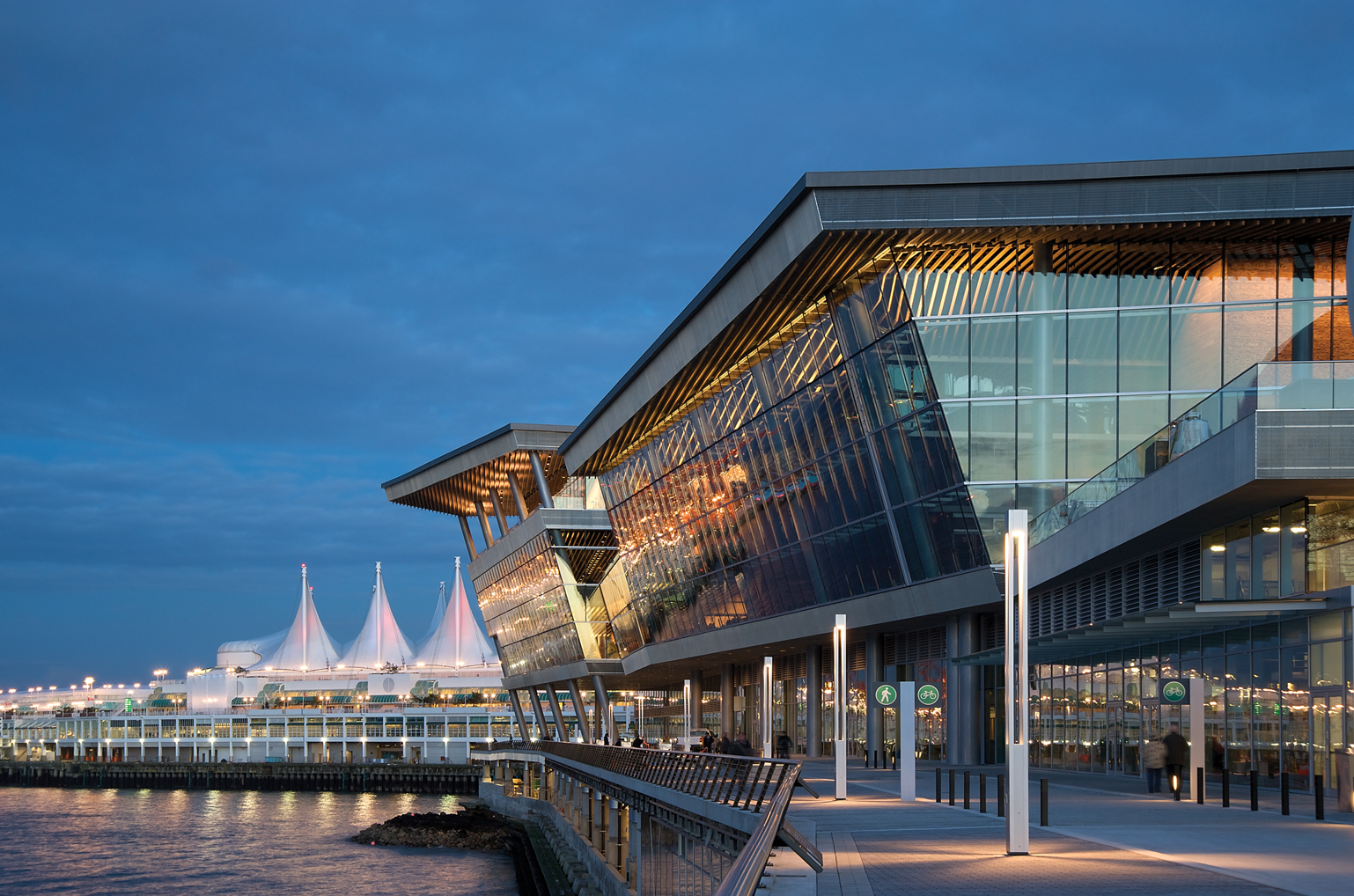 The standard and customary gratuity in most restaurants is 15%-18%.

Warmed by Pacific Ocean currents and protected by a range of mountains, Vancouver enjoys mild temperatures year-round. From low 20's Celsius (high 70's Fahrenheit) in summer to a mild 0º to 5ºC (mid 40's F) in winter, the climate is always hospitable. During DOHaD 2022, you can expect an average temperature of 22ºC (71ºF). For current weather conditions visit the following website: www.weather.gc.ca.